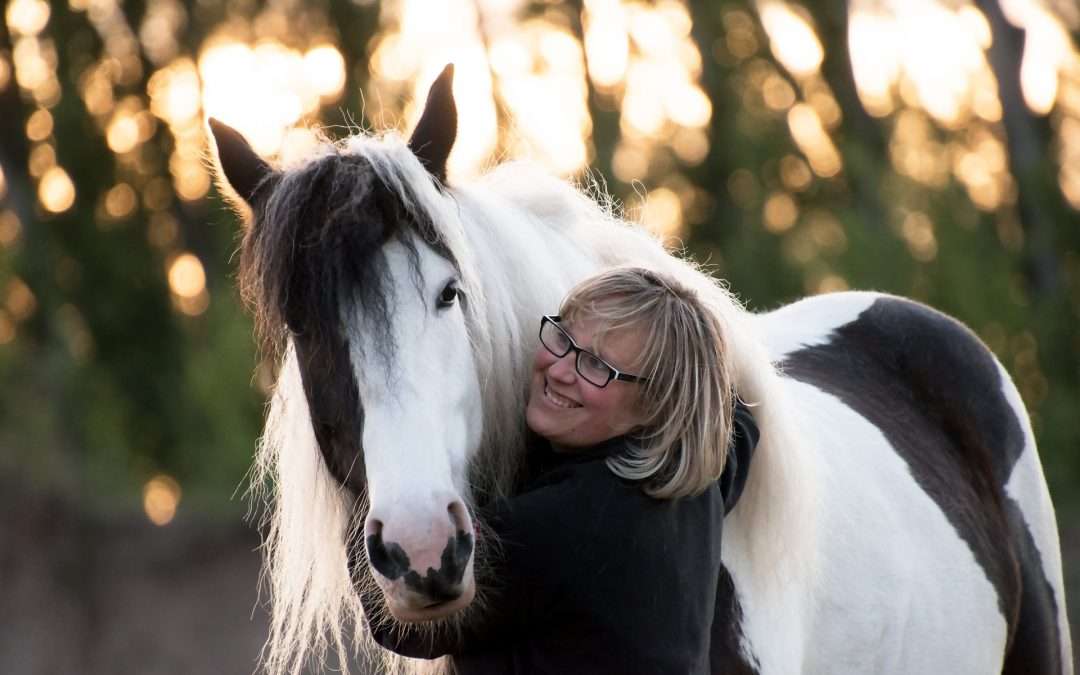 We’ve made it to Day 5 of 5 Steps to Better Understanding Your Horse! The steps so far:

To wrap up the series, I’m going to share the most important step  – the 1 Step to Rule Them All.

This is the foundation on which all of your interactions with your horse should be built. Yes, your horse should respect your personal space, not barge through the gate, or squash you against the wall of his stall; but, again, this isn’t about him, it’s about you.

As we discussed earlier in this series, you need to learn to understand everything you can about your horse. Starting with the basics, like the fact that he’s a prey animal whose response to threat is flight. The fact that his eyes are set on the side of his head so he’s able to see nearly 360° in case a predator approaches from behind. That’s why a horse immediately puts his head up and slightly angled if he perceives a threat – it gives him a better field of view. (In case you didn’t know that, I figured I’d add that in here.)

Horses have evolved over millions of years as prey animals. Despite the fact that your horse has probably never had to run from a pack of wolves or a mountain lion, he’s programmed to run from any perceived threat.

A perceived threat to him might be a garbage can or flapping flag to you.

On a side note – if you start to get tense when your horse does, he’ll sense that fear and be ready to get the hell out of Dodge at a moment’s notice. He doesn’t realize he’s the source of your fear, he just knows fear = run.

Learn as much as you can about your horse’s behavior, about horses’ behavior in general. Understand and respect the why behind the what. You owe it to your horse – and yourself.