Wondering why your real (Horsey) Life isn’t matching your dreams?

Enroll now and get powerful and proven strategies to live your best (horsey) life delivered right to your inbox! It’s like having your own personal, portable coach!

When a mutual friend introduced me to Jenna, she was considering giving up the horse she’d waited a lifetime for.

We all want a special connection with our horses. But sometimes, things just don’t seem to click.

Been there? I can help!

Ace was a wonderful first horse. Well-mannered and gentle, he checked all the boxes when Jenna decided to fulfill her lifelong dream of owning a horse. But, despite Ace’s manners and training, Jenna wasn’t feeling the magic she thought she would when she finally had her own horse. She felt like she couldn’t “connect” with Ace – “It’s really no different than riding a school horse for a lesson. I just thought there would be… more.”

Jenna decided she’d made a mistake and couldn’t justify investing more time and money when horse ownership turned out to be such a disappointing experience, so she was ready to sell Ace, saying, “He deserves a better owner – someone who connects with him.”

Are You Ready to Live Your Best (Horsey) Life?

This program is for you if:

Time to ditch the fear, frustration, and disappointment and live your best horsey life. In this course, you’ll learn how to:

Don’t wait till the new year to resolve to

Jenna and Ace’s story isn’t rare. Horses’ behaviors often mirror our own, and they see far below our actions so they’re responding to energies we don’t even realize we’re projecting. Despite coaching for years, I learned this lesson myself a few years ago when I got my mare, Bella.

Shortly after Bella came to me, I required knee surgery and discovered a heart problem that took a while to get sorted out. Riding was not in the cards at that point, but I’d heal, and things would be great. Except they weren’t.

Bella had been off work before I got her because of a saddle fit issue. After lunging her under saddle several times, I sat on her, but she tensed up and felt like she was going to rear. I patted her and calmed her. When she relaxed, I asked her to walk on, and received the same reaction. I settled her again and hopped off. I lunged her for a few minutes, and we ended on a good note. My chiropractic vet had checked Bella’s back, and there were no issues preventing her from being ridden. I’d called my saddler out to fit my saddle for her, so I knew the problem was likely to be memories of the previous saddle issue. I lunged her a few more days, then sat on her, with the same result. That was just before my knee surgery, and in the weeks that followed, I began to question if she and I just weren’t a good fit. I was in the same position as Jenna, wondering if Bella would be happier with a different owner.

I contacted an animal communicator a friend recommended to me to see if I could discover the issue’s root. I told her nothing about Bella other than the fact that I’d had her for a few months. The first thing she said floored me. “Bella wants to know why you don’t love her.”

On reflection, I realized that I was dealing with rather a lot of fear. I had just received two significant medical diagnoses, I was nearly 60, and with the first ride on Bella not being smooth sailing, I began to think we weren’t a good match. During my recovery and enforced absence from the saddle, that feeling intensified. I tried to maintain an emotional distance until I knew whether or not we were meant to be together.

After working with women and their horses for decades, I got a humbling new perspective and appreciation for the doubt and pain some of my clients were dealing with. I knew there were many more women out there going through a similar situation and I wanted to save them, and their horses, from as much pain as possible. That’s why I created “Living Your Best (Horsey) Life.”

I’ve put together a toolbox to help you develop a deeper partnership with your horse that’s more rewarding for both of you. Through a series of exercises, visualizations, journaling prompts, and more, I help you discover ways to Live Your Best (Horsey) Life. 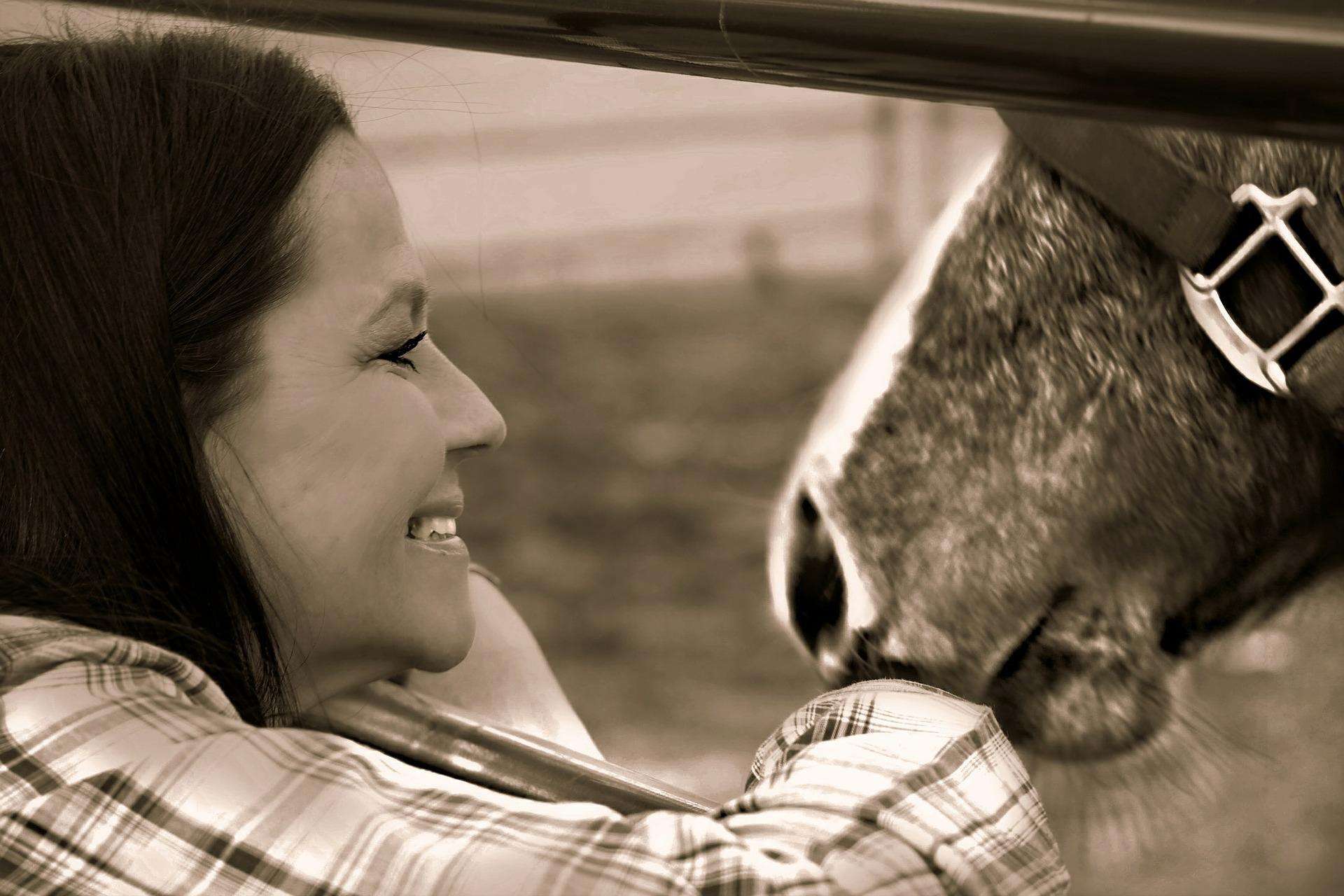 Are You Ready to Live Your Best (Horsey) Life?

I’m offering this course for women who are ready. Ready to develop a deeper understanding of their horse. Ready to learn more about themselves and what they bring to their horse/human bond. Ready to live their Best (Horsey) Lives!

If you’re ready, here’s the deal! (I didn’t want you to have to scroll through the whole sales page to get to the meat of things:

What do you get and how much does it cost?

Lesson material will include: 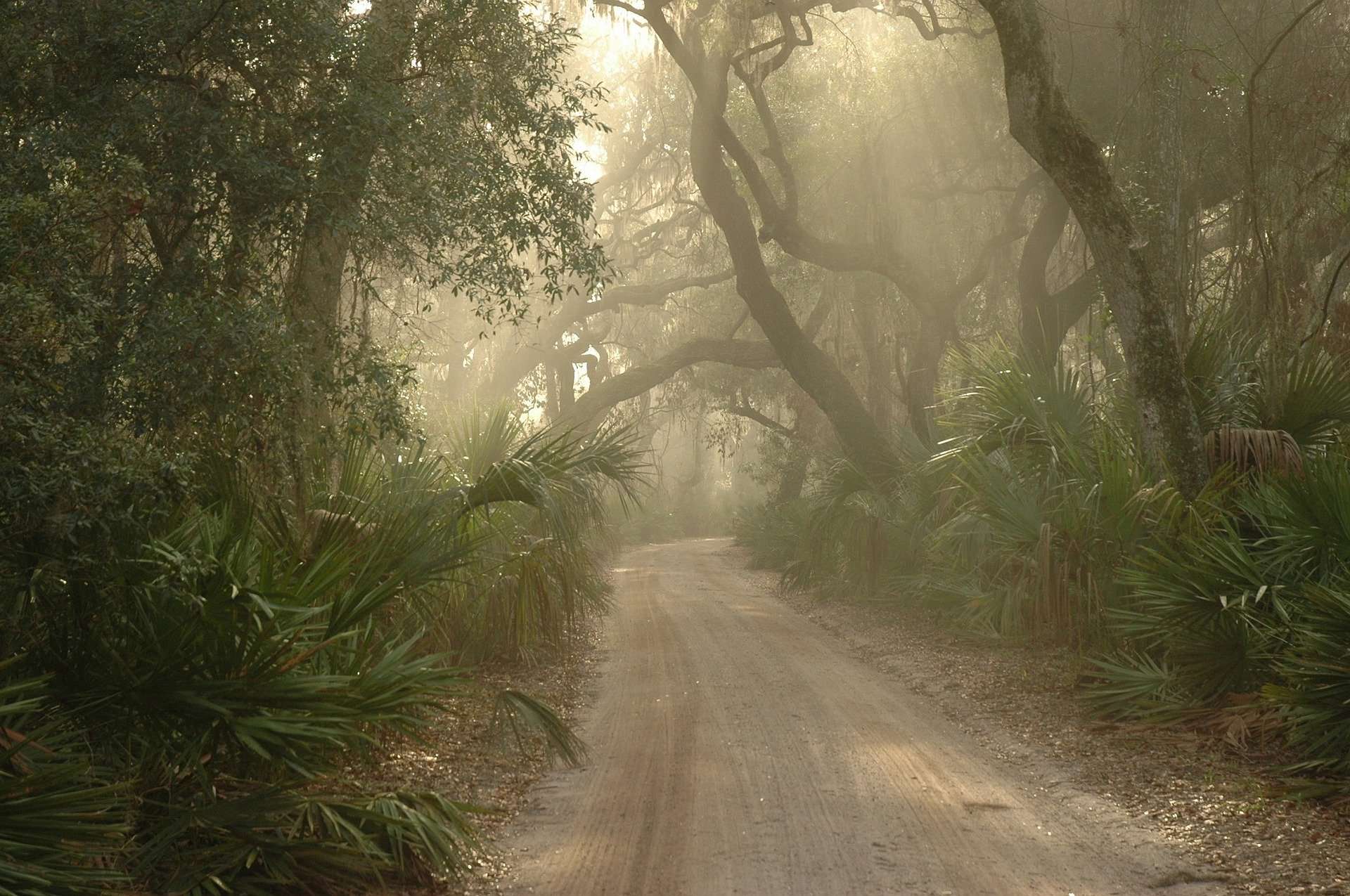 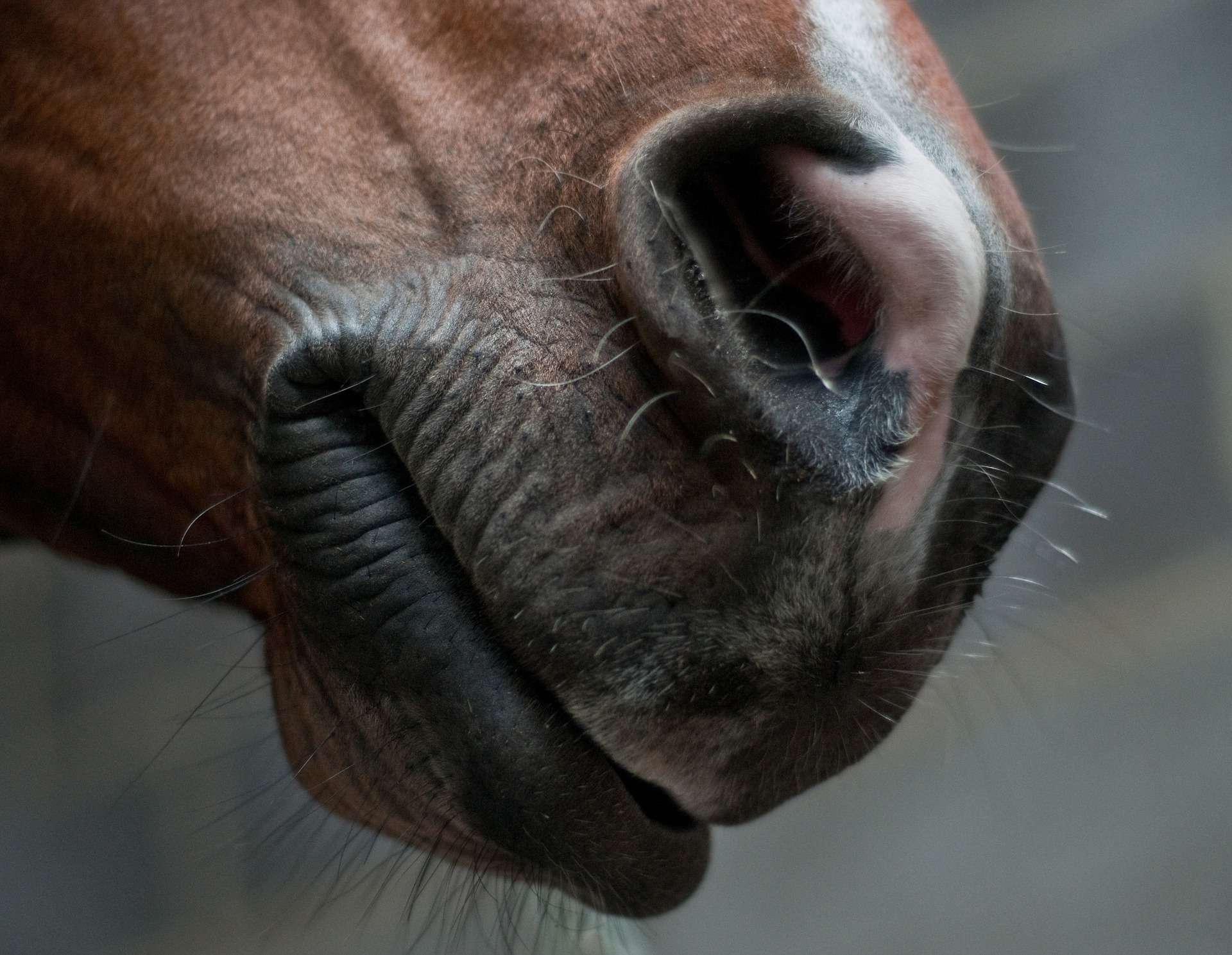 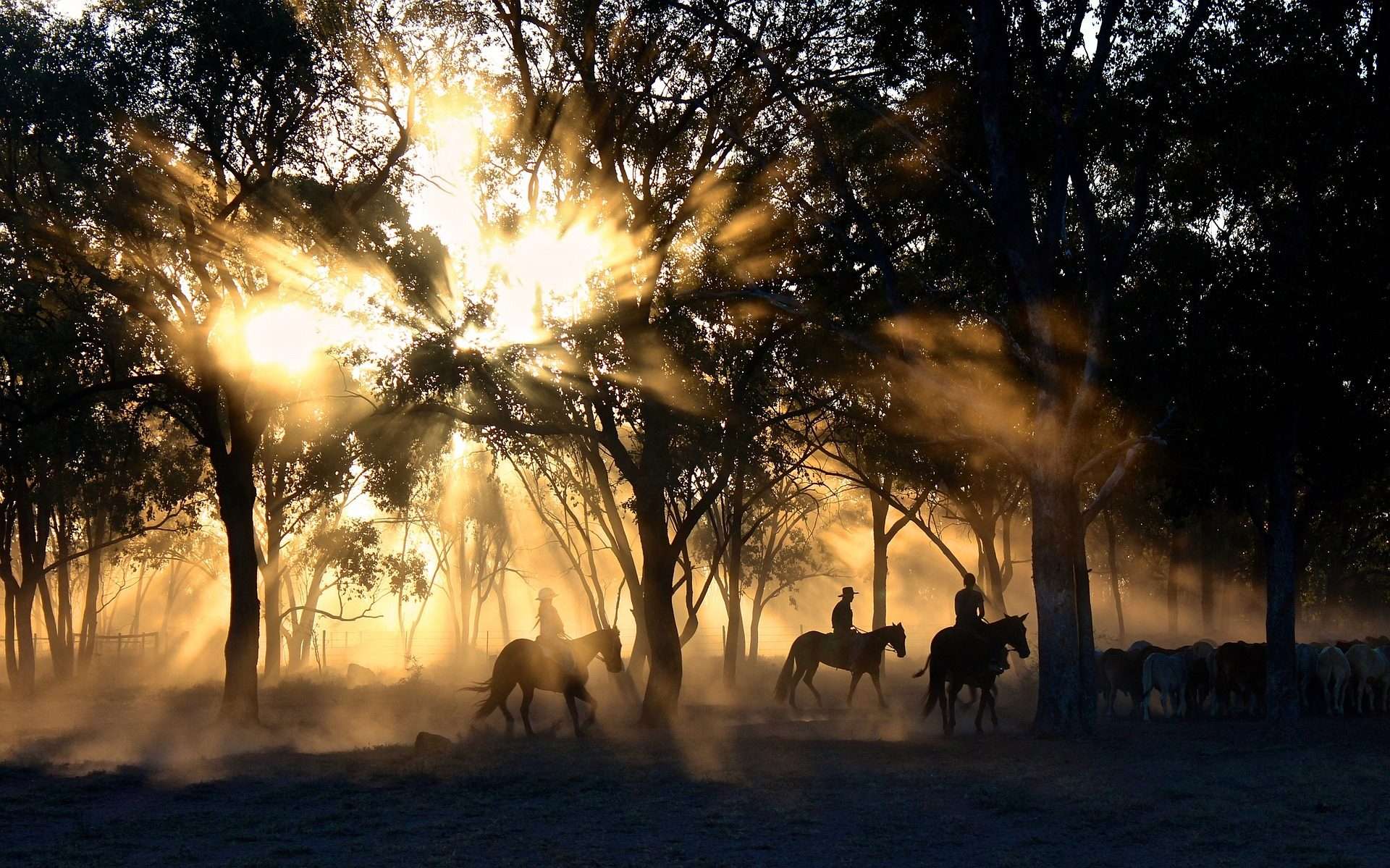 The Amazing Power of Awareness

Learn how becoming aware of the energy you’re projecting can improve your relationship with your horse (and the key people in your life!

The Benefits of Breathing  When we concentrate or get tense, we tend to breathe more shallowly. Learn how to use your breath to your advantage.